The exterior of the new crossover

It would seem that the changes in the new Chery Tiggo 7 Pro will be minimal, since the prefix in the car name usually indicates minor improvements. In this case, the opposite is true, the car in terms of design has received significant improvements. The front of the Chery Tiggo 7 Pro is more reminiscent of Hyundai cars. Large open grille with diamond-shaped design and branded emblem in the center. By the way, there were rumors that Chery’s company planned to change the design of the emblem, but apparently there are no changes yet.

Following the radiator grille, the strict look of the Chery Tiggo 7 Pro is emphasized by the narrow, matrix front optics. The front bumper of the crossover stands out no less, black plastic protection at the bottom and a chrome insert at the junction. On the sides of the bumper, in large holes, there are horizontal LED fog lights, which also serve as daytime running lights. The last front detail of Chery Tiggo 7 Pro is the hood. Unlike the usual 7th version of the crossover, the Pro modification received a raised central part and a sharp edge. Due to the lines of the hood, which converge to the grille, the car got a more austere look, which had a good effect on the overall design. 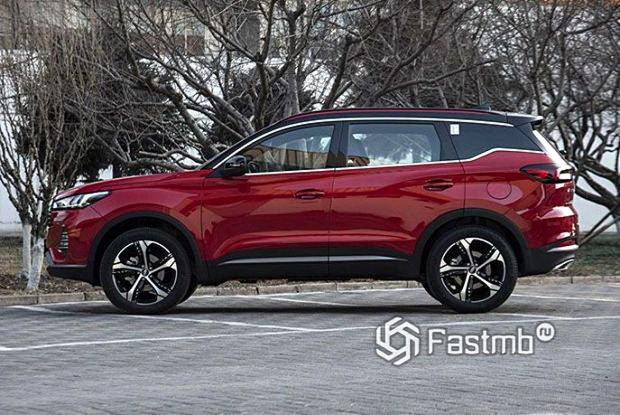 The side of the new Chery Tiggo 7 Pro crossover has been updated in its own way. A strict line stretches from the front optics to the rear stops. A small stamping appeared at the bottom of the doors, paired with chrome moldings and a small plastic trim. Despite current trends in car design, the developers of Chery Tiggo 7 Pro decided to stick to the classics by installing conventional door handles and placing side mirrors in the corner of the front windows.

Another interesting point that the new Chery Tigo 7 Pro got is a two-tone body color, but only as an option for the top model. The car racks and the roof got under the additional color. Although according to the manufacturer, the side and rear pillars will be painted black as standard, thereby giving the crossover an unusual look. The Chery Tiggo 7 Pro color palette includes:

As for the color of the roof of the crossover, there are only two options – black or white. At the heart of Chery Tiggo 7 Pro, depending on the configuration, 17″ or 18″ alloy wheels are installed, with 225/65 or 225/60 tires, respectively. In addition to all of the above, the designers decided to leave the classic location of the side mirrors (in the corner of the front windows). The standard set of mirrors includes heating, electric adjustment and LED turn signal repeaters. 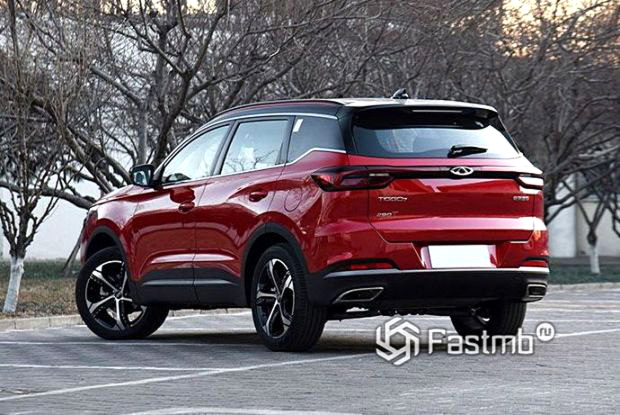 At the back, the new 2020 Chery Tiggo 7 Pro looks more like a cross between a Korean and an American SUV. As it should be for a modern car, the rear feet are fully LED, and the designers installed an additional LED line with the company logo in the center for the entire width of the trunk lid. A little lower are the nameplates indicating the model and equipment.

The very top of the trunk lid was also not left without modifications by installing a small sports spoiler. The side pillars were made black, thus the side glass seems to merge with the rear window. The rear bumper turned out modern and stylish, with a pair of horizontal foglights and a chrome line across the entire width of the trunk. Finishing this whole set is a black protective overlay with a diffuser and a pair of chrome-plated exhaust tips. 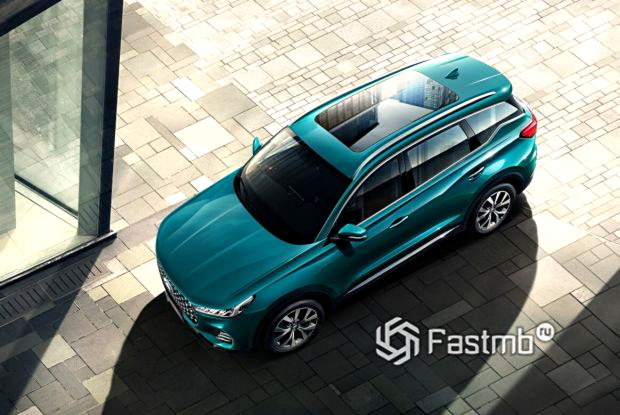 The last detail of the Chery Tiggo 7 Pro exterior that is worth considering is the roof. This is not to say that there are many differences or features here, in comparison with other, more famous crossover models, but considering the price, the equipment is very good. As standard, the roof is solid, with stiffeners, a sunroof in the front, a pair of roof rails and a small shark fin antenna on the back of the roof. The top model Chery Tiggo 7 Pro received a panoramic roof with a sliding front.

The exterior design of the new crossover has really become better. If earlier the opinion about Chinese cars was not the best, now it is a complex of advanced technologies, modern design, comfort and many other positive aspects. Most likely, in the future, the manufacturer will bring Chery Tiggo 7 Pro as a separate model or even change the name, making it unique.

The Tiggo 7 Pro SUV (second generation) has been on sale in Russia since the second half of 2020, and if it was originally presented in three modifications, then in 2022 the number of equipment options was reduced to two, the initial Luxury version disappeared. 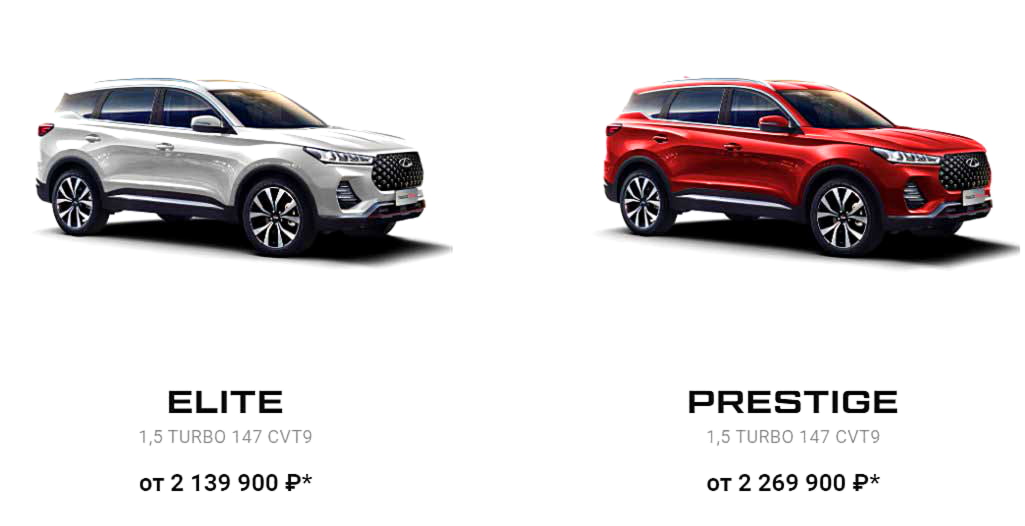 When returning an old car under the Trade-In program, Tiggo 7 Pro buyers receive a bonus of 240,000 rubles, and when credit programs are taken into account, it increases to 320,000 rubles.

There is also a profitable program “CHERY-easy!” with a bonus of 190,000 rubles, as a result, the total discount can reach 510 thousand rubles.

Chery dealers also offer the Fair Auto Installment program, thanks to which the person purchasing the car does not pay interest when paying for the purchase within 18, 24 or 36 months. 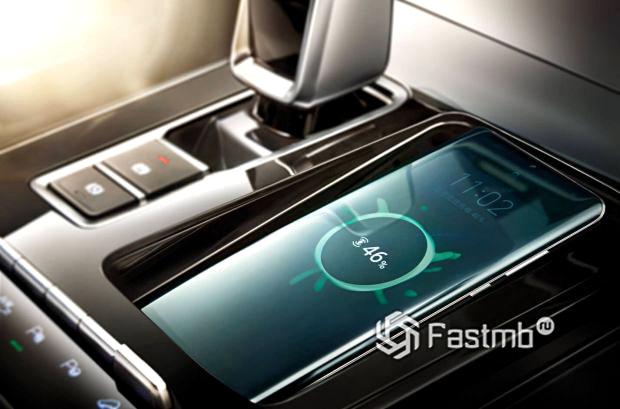 Despite the modern exterior design and stylish interior of the Chery Tiggo 7 Pro 2020, the manufacturer decided to save on the list of security and comfort systems, offering only the most necessary. We can say that it is this list that differs from each other in the configuration of Chery Tiggo 7 Pro. So on board the crossover is listed: